BARACCA, the most powerful, most expensive machine ever developed and manufactured by Starway 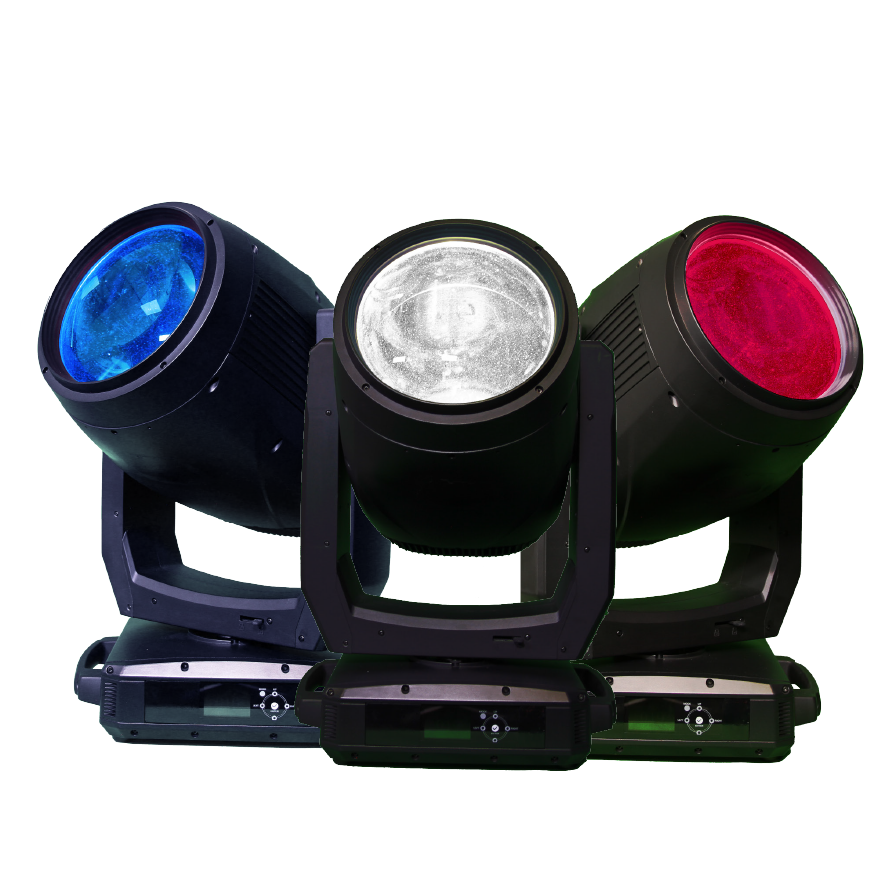 Aquila 1240HD is a tilt bar equipped with  12 x 40W OSRAM RGBW LEDs . It has 2 in-dependent zooms from 4.5 to 35 degrees which, combined with the many internal effects including pixel mode control, will al-low you to freely express all your creativity for original and impressive effects. Worthy successor of the famous T8 bars, here is SOLAR 1050, the new high power LED bar equipped with 10 white/amber COB LEDs of 50W. Thanks to its advanced management, you will automatically simulate the behavior of halogen lamps, both in terms of inertia and color temperature 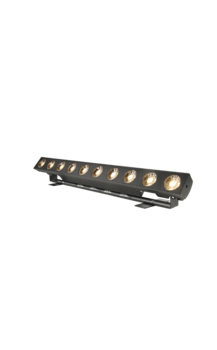 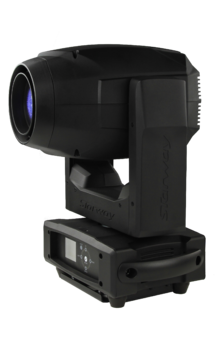 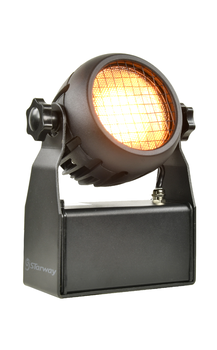 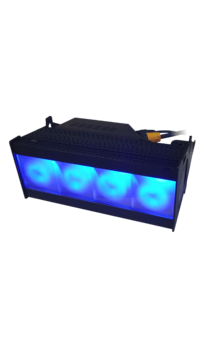 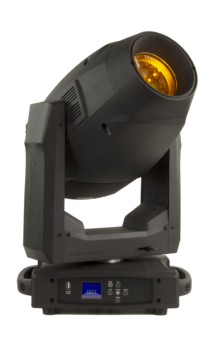 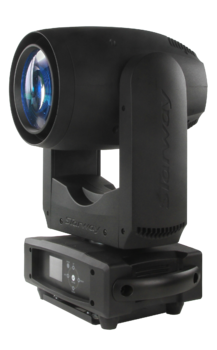 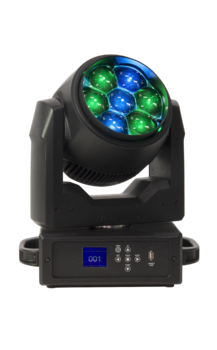 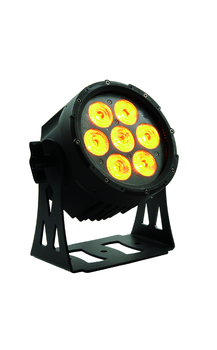 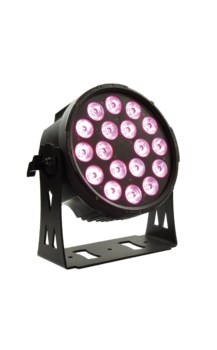 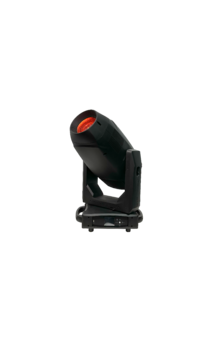 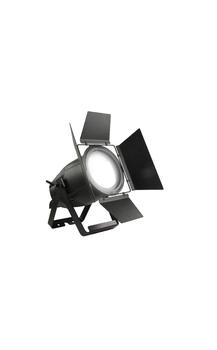 A range of architectural lighting products to match your projects

Discover all our range of products and accessories for architecture

Find all that matters in your personal space and keep in touch with us. We are here to accompany you, whatever you need.