So Floyd Tribute brings a new dimension to the demanding exercise to honor the famous British band. The all-live show perfectly recreates the sonic and visual magic that contributed to Pink Floyd's stage success.

A production that begins its activity with two great performances at the Arènes de Frejus and the Zenith in Toulon. Designed, produced and produced by PAN POT, it reflects all their artistic and technical know-how. The lighting impresses with a gigantic ring which hosts 36 Aperta by Starway on its perimeter, and in its center, depending on the scenes, a video projection image or a StarPanel LED screen. 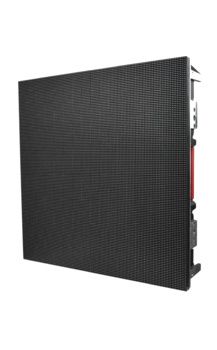